Dress up for revenue

Can you make more money by dressing better? How about eight times the revenue? At a lemonade stand. (Thanks, Business Opportunities.)

Posted by Bob Pritchett at 9:24 AM | TrackBack 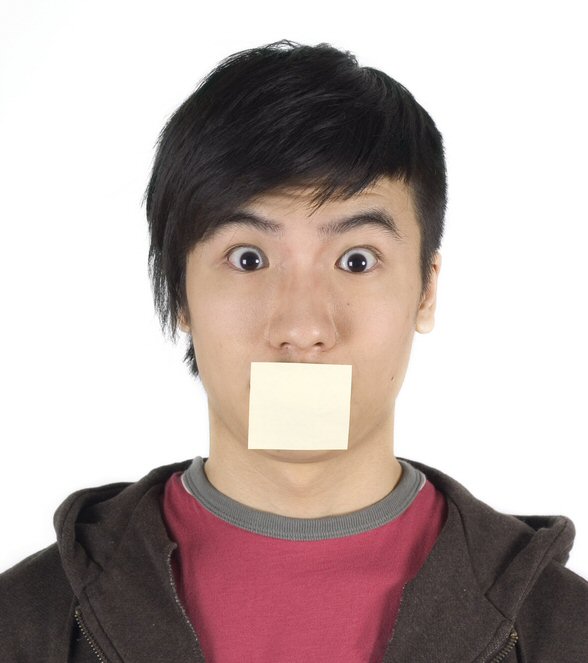 “Just send me the pee-dee-eff.”

“Just send me the ex-pee-ess.”

I’m no linguist, but I know that it’s easier to say PDF than XPS. Not much, but easier. And “a PDF” sounds more like a thing, i.e. a document, than “an XPS” does.

Technical specs do matter, and XPS looks pretty strong. But in the war for consumer mind share, the battle is won when Sally in Marketing asks Joe in Accounting for a document in your format. Shouldn’t that be as easy as possible?

Microsoft is famous for giving products great code names and then releasing them with committee-created Microsoft Technically Accurate Nomenclature 2006 for Windows.

So it is any surprise that they would take on a technology named “Flash” with one named “Windows Presentation Foundation / Everywhere”? You know, “double-u-pee-eff-slash-ee.”

Are they insane? Try having a long conversation about WPF/E. I can’t even do it. It derails my train of thought. If we do use it around here, I’m sure some easier name will evolve. Like “whip-fee”.

It’s hard enough to get people talking about your product. Don’t let your competitor’s name be easier on the tongue.

Posted by Bob Pritchett at 10:20 AM | TrackBack

What would you learn if you wrote a book?

From a seminar by Ludwig von Mises, September 27, 1951: (Thanks, Marginal Revolution!)

Two reasons for writing a book:

How true! Fire Someone Today is a book of business lessons I learned over many years. But I didn’t really understand them well myself until I tried to explain them to others in print. Writing the book deepened my understanding and taught me many new lessons.

What would you learn if you wrote a book? About your business, your products, or your customers?

Posted by Bob Pritchett at 9:35 AM | TrackBack

Working away in the HOV lane 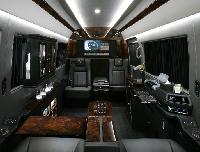 I love living in Bellingham, a smaller city north of Seattle, but I hate the 90 mile drive between the two. And, as often as I do it, there are good reasons why I should be doing it even more often.

Another local CEO recently hired a part-time driver and got a broadband wireless internet card. Now he sits in the back of his own car and does email and phone calls during the drive.

That sounds pretty good to me, but I don’t want the laptop on my lap; I like desks. So I looked around for mobile office solutions. I found the home made, the nicely done, and the one I would really like.