My 11 year old daughter recently attended a baby-sitting class. One of the first observations she shared afterwards was her calculation of the teacher’s gross revenue for the day.

Posted by Bob Pritchett at 9:13 AM | TrackBack

How you know you're on an old airplane 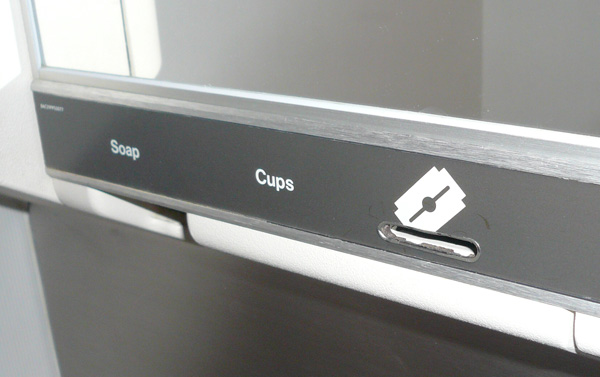 When the airplane bathroom has a slot for disposing of razor blades...

It’s Okay to Be the Boss 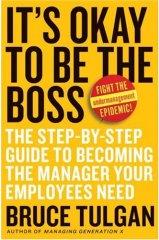 I just finished Bruce Tulgan’s It’s Okay to Be the Boss: The Step-by-Step Guide to Becoming the Manager Your Employees Need.

I was attracted by the very direct title, and the book delivered. It is specific, detailed, and honest. I particularly appreciated Tulgan’s warning that becoming a better manager is like starting a fitness program. I’d rather it wasn’t hard, time consuming, and something that requires daily discipline, but I like that he’s up front about it. And that his book has so many specific things to do, answers to objections, and reasons it’s worth it.

Hiring and firing are hard, too, but they are specific events. In many ways I find them easier than the daily discipline of managing well. I found Tulgan’s book useful and encouraging; maybe I should carry copies to give away to managers in stores and restaurants around town…. 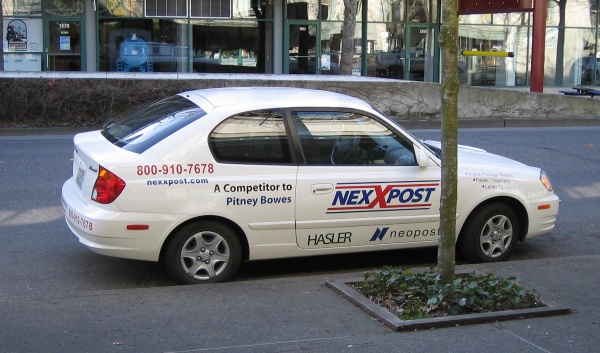 I just saw this car outside my office window. I hadn't heard of Nexxpost before, but now I know what they do: what Pitney Bowes does.

Posted by Bob Pritchett at 10:16 AM | TrackBack